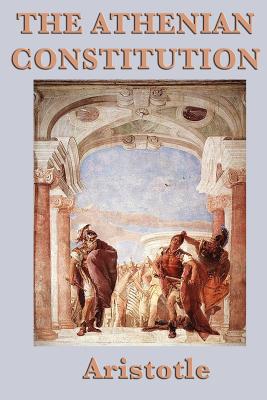 
Not On Our Shelves—Ships in 1-5 Days
(This book cannot be returned.)
Ancient accounts of Aristotle credit him with 170 Constitutions of various states; it is widely assumed that these were research for the Politics, and that many of them were written or drafted by his students. Athens, however, was a particularly important state, and where Aristotle was living at the time; it is plausible that, even if students did the others, Aristotle did that one himself, and possible that it was intended as a model for the rest.