Now Are Ye the Sons of God (Paperback) 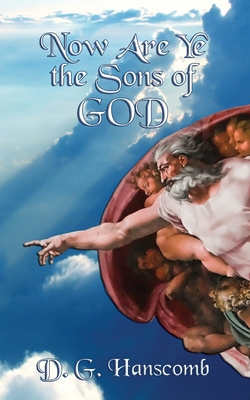 Now Are Ye the Sons of God (Paperback)

To differentiate between the "Sons of God" and the "Sons of Man," one must not only rely on the Word of the Lord, but must also be able to comprehend what actually transpired within the Roman Empire as the powerful Emperors ruled in the first few centuries of the Christian church. The true followers of the Messiah were forced to take a very challenging but intentional stand against heresies.

The ministers and saints who were part of the fouth century church that was established on the day of Pentecost chose to go back underground in the Roman Empire rather than compromise the true nature of the God of Abraham with the Emperors who ruled over it.