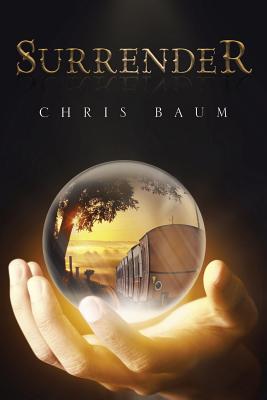 Surrender can mean many things to many people, even animals. In this fictional story, a religious fairy-tale satire about a Sasquatch named PoBo, we learn what it can mean on many different levels. On one level, he is displaced from his family at a young age amid a war initiated by humans. But with an unyielding spirit to be reunited with his kin--and with music being his best motivator, at least at first--the hairy bachelor decides to set off on a dangerous quest to find them. He knows the journey will be fraught with danger because he knows he and his family are on the endangered list--a constant struggle to survive. But like an adage he once read in a book, "nothing ventured, nothing gained," he is steadfast to not give up on his goal. Fortunately, and unexpectedly, he gets some assistance from two animals, one of whom is far bigger in his faith than his physical size. PoBo encounters many obstacles along the way, and his own faith is tested repeatedly as time runs out to fulfill his quest. What he at first thinks is the true meaning of his journey becomes redefined as a desperate yearning to achieve three things: faith, family, and love.

When we're broken and we realize we are not in complete control, it's time to surrender.