Trinity and Its Twin: A Subversive Narrative (Paperback) 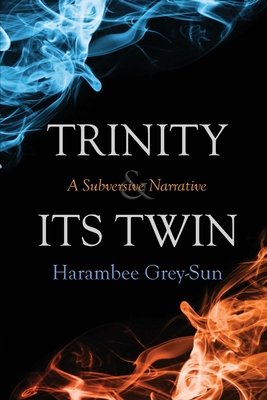 Trinity and Its Twin: A Subversive Narrative (Paperback)

Whether one regards it as a sequence of forty-two narrative poems or the somewhat broken body of a metaphysical epic, there will be no disagreement that Trinity & Its Twin is a provocative work.

Though some may find themselves lost in a dense garden of hellish delights, others may see a darkly beautiful allegory about the synthesis of true and false loves.

A volume that may prove to be as divisive as it is baroque, Trinity & Its Twin extends an invitation to all, but offers no promises.