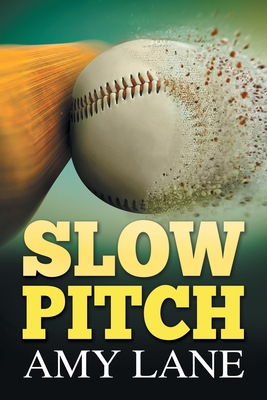 Tenner Gibson has a job he enjoys, a prickly ex-wife, and an adorable daughter he wouldn't trade for the world. With no romance, no sex life, and no other hobbies, a rec league softball team is as close as he gets to hedonism.

But life throws him a curveball when cocky Ross McTierney sets his sights on getting under Tenner's skin.

One explosion of lust later, Tenner wonders what possessed him to have a quickie with Ross, and Ross wonders how to do it again.

Tenner has eight weeks to convince his tiny modern family that Ross is what's best for him. Ross has eight weeks to get used to the idea that complicated doesn't always mean bad. Their sex life is moving at the speed of light, and everything in their relationship is coming at them too fast....

But together, they might make a connection and knock it out of the park.