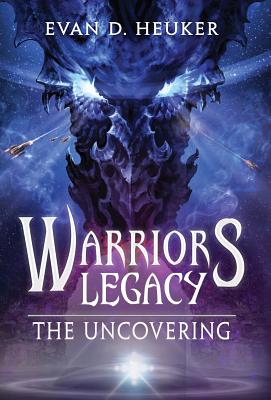 A group of teenagers with ancient powers must battle against a race of lizards ravaging the galaxy in book one of this new young adult science fiction/fantasy series.

When war is rekindled on planet Rhybannon, sixteen-year-old Ezmer is forced from his home. Now he and his group of newly acquired friends are on the run, caught up in an age-old war with the Daigatons.

When they find eight magical necklaces that once belonged to great warriors who protected the universe, they soon discover that the necklaces are more than they appear.

Will this new team of heroes be able to use their newfound powers to end the war and save their universe?