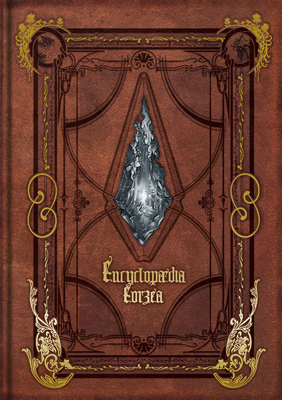 This is book number 1 in the Encyclopaedia Eorzea series.

The first volume of the official Final Fantasy XIV lore books, written and compiled by the Final Fantasy XIV development team! This deluxe, full-color, hardcover volume is the definitive guide to the world of the massively popular online game. (NOTE: E-book edition does not include bonus item code.)

With hundreds of pages detailing everything from Eorzea’s history and cultures to her geography and inhabitants, this expertly crafted tome is a veritable treasure trove of invaluable information.

Encyclopaedia Eorzea offers an in-depth look at the realm’s city-states, organizations, and leading players, as well as its various professions and their foremost practitioners. Readers will also gain insight into Eorzea’s beastmen—their cultures, customs, and deities—and detailed data on the realm’s myriad creatures, from the timid to the terrifying.

A timeless gift to all who call Eorzea home.