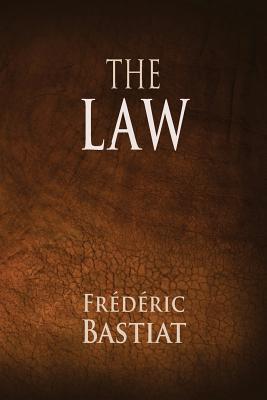 The Law was originally published as a pamphlet in 1850 by Frederic Bastiat (1801-1850). Bastiat wrote most of his work in the few years before and after the French Revolution of 1848. The Law is considered a classic and his ideas are still relevant today. The essay was published in French in 1850. This piece was published in English as part of Essays on Political Economy (G.P. Putnams & Sons, 1874) with authoritative translation by British economist Patrick James Stirling.