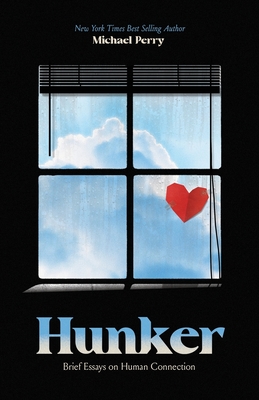 Another in a series (including From the Top, Roughneck Grace, Million Billion, and Peaceful Persistence) of collected brief essays by New York Times bestselling author and humorist Michael Perry. "Although these pieces were written during times of unrest and pandemic, they drew on human connection," says Perry. "Week after week, slowly at first, and then regularly, I received messages, emails, comments, and sometimes even a handwritten note from readers who weren't looking to me for advice or a 'take' on the latest news blast or controversy or tragedy or variant. Instead they said they were grateful for a brief break from it all. Something to go with their morning coffee. Something to read before bed. Something heartfelt, something goofy. Something that was anything but that other thing. Something to lighten the hunker."