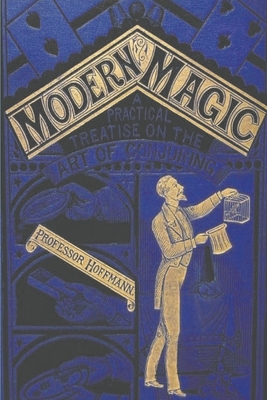 Professor Hoffmann was the first in recorded history to attempt to record magic in an encyclopedic fashion beginning with his "Modern Magic." The material in this book and others he wrote] recorded the state of the art of magic of the late 19th century. The first edition of 2,000 copies were sold out in seven weeks.

Most magicians at the time were upset with the exposure. But over time it became the "bible" for many would be magicians, and remains so today. It was rated as one of the "Ten basic books for a working library of conjuring".