The Case for Polytheism (Paperback) 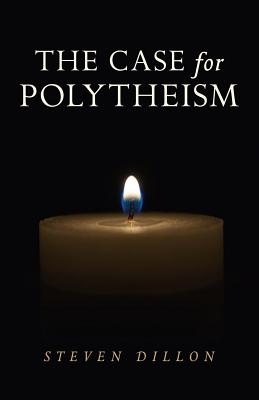 The Case for Polytheism (Paperback)


Special Order—Subject to Availability
The philosophy of religion has been dominated by monotheists and atheists for centuries now. But, polytheism deserves to be restored to its respected position, and The Case for Polytheism sets out some reasons why. By developing a notion of godhood and employing a set of novel and neglected arguments, the author constructs a rigorous but accessible case for the existence of multiple gods.
Steven Dillon has been writing philosophical treatises for over five years, spending time in a Roman Catholic seminary where he majored in philosophy. He works as a Certified Nursing Assistant at a nursing home, and lives with his wife in South Dakota.