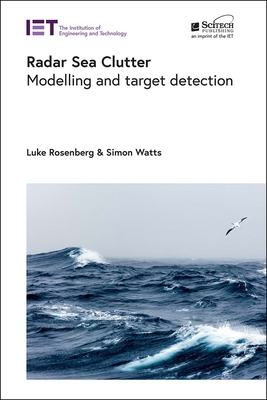 The first maritime surveillance radars in World War II quickly discovered that returns from the sea, soon to be known as sea clutter, were often the limiting factor when attempting to detect small targets while controlling false alarms. This remains true for modern radars, where the detection of small, slow moving targets on a rough sea surface remains one of the main drivers for maritime radar design, particularly in the development of detection processing.

In recent years there has been an increased interest in operating at higher altitudes, resulting in the sea surface being illuminated with larger grazing angles than used in traditional airborne surveillance platforms or ground-based systems. There has also been significant research into bistatic operation, including passive radars using illuminators of opportunity. The use of coherent and multi-aperture systems in maritime radar are also of increasing interest and these new application areas are also covered in this book.