Stand Up And Fight: When Munster Beat the All Blacks (Paperback) 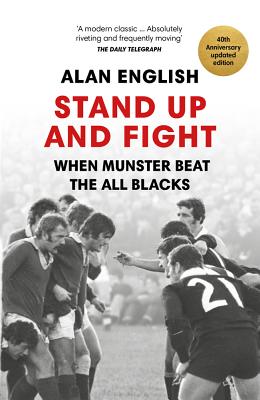 Stand Up And Fight: When Munster Beat the All Blacks (Paperback)

October 31, 1978, Thomond Park: in one of the greatest days in rugby history, Munster beat the All Blacks. More than 100,000 people claimed to have watched the game, even though the ground could only hold 12,000.

Alan English began his career at the Limerick Leader and is now deputy sports editor of the Sunday Times. In 1999, he edited the bestselling Sunday Times Sporting Century.