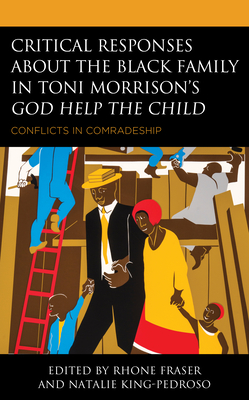 
Not On Our Shelves—Ships in 1-5 Days
(This book cannot be returned.)
Critical Responses About the Black Family in Toni Morrison's God Help the Child explores the integral role of what Kobi Kambon has called the "conscious African family" in developing commercial success stories such as those of Morrison's protagonist, Bride. Initially, Bride's accomplishments are an extension of a superficial "cult of celebrity" which inhabits and undermines the development of meaningful interpersonal relationships until a significant literal and metaphorical journey helps her redefine success by facilitating the building of community and family.
Rhone Fraser is independent scholar and member of the Toni Morrison Society. Natalie King-Pedroso is associate professor in the department of English and modern languages at Florida A&M University.