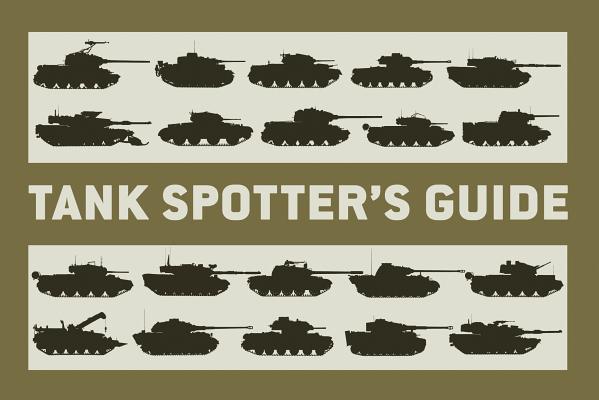 By The Tank Museum


Backordered
Invented during World War I to break the grim deadlock of the Western Front trenches, tanks went on to revolutionize warfare. From the lightning Blitzkrieg assaults of World War II, to the great battles in the Middle Eastern desert, tanks have become one of the key components of the 'combined arms' philosophy of the modern battlefield. This pocket guide makes accessible to 'rivetheads' everywhere essential information to identify 40 of history's most fearsome tanks, including Germany's Tiger, Russia's T-34, America's Sherman and Panther, and France's FT-17. Each tank is presented with a detailed drawing to aid recognition.
Published in association with the Tank Museum in Britain.
“...an excellent book for the beginner and one that will come in handy for the more knowledgeable tank enthusiast as well.” —Scott Van Aken, Modeling Madness