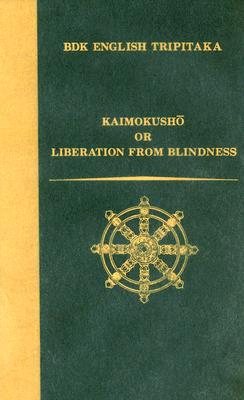 This thirteenth-century text by Nichiren extols the Lotus Sutra and critiques the other schools of Japanese Buddhism active at that time. Nichiren was arrested by the Kamakura government in 1271 and sentenced to exile on Sado Island. There he was in constant danger of assassination, and wrote the Kaimokusho to convince his remaining followers to follow his example in Buddhism.