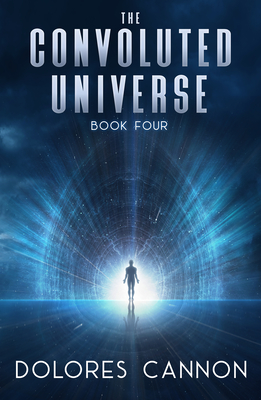 This is the fourth volume in the wildly successful Convoluted Universe series. Premier hypnotherapist and psychic researcher Dolores Cannon does it again. Using deep hypnosis and past life regression techniques, she presents mind-blowing theories and concepts originating from other dimensions.

on your return to Earth.

Cannon uncovers forgotten ancient knowledge widely used by secret mystery schools and ancient civilizations, including Atlantis, Lemuria, and the original Stonehenge. She even explores the creation of life on Earth and presents unknown information about DNA.