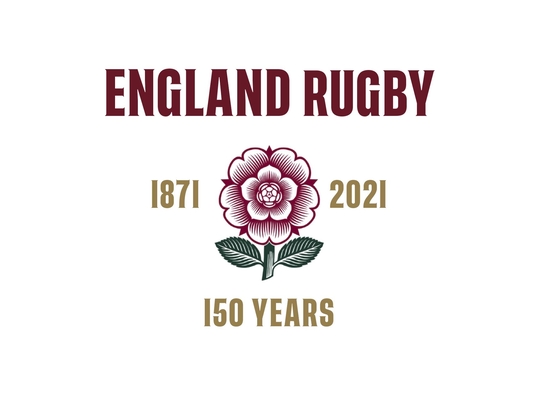 
Special Order—Subject to Availability
An official, stunning, fully illustrated coffee-table book published as the England Rugby team celebrate their sesquicentennial. In March1871 the first international match took place between England and Scotland at Raeburn Place in Edinburgh. Donned in all white the fledgling England team lost that day 0-1 but it was the start of remarkable history. This Rugby Football Union (RFU) product is written by the curator of the World Rugby Museum, Phil McGowan, and recounts the story of how the England team (and rugby itself) grew from an amateur collection of public schoolboys playing in a 'Home Nations Championship' into the globally recognised team they are today, watched by 80,000 at Twickenham and millions on television. The full story of England's Rugby World Cup 2003 victory, three other World Cup finals, 13 Grand Slams and 28 Home, Five and Six Nations Championship titles is told in this book through well crafted text and hundreds of images from the RFU archives and top photographic agencies. As well as the matches the authors also look at the history of England's home stadium, Twickenham, which was converted from a cabbage patch and opened in 1909 and of course the players who have made the Red Rose badge famous. From early pioneers through to Wavell Wakefield in the inter-war years, on to 80s icons such as Bill Beaumont, Will Carling and Rory Underwood and continuing to world-cup-winning superstars such as Jonny Wilkinson, Martin Johnson and Lawrence Dallaglio and current day heroes Owen Farrell and Billy Vunipola - all the great heroes of English rugby are covered in the book.