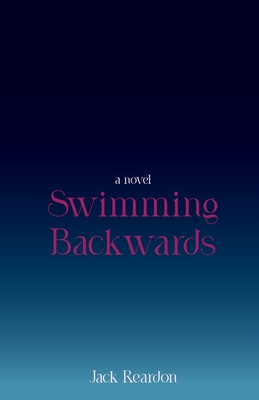 Set in contemporary New England, Swimming Backwards, a literary novel, tells the story of Joanna Turnus, a gender-fluid lawyer, and Alexander Morgan, an ambitious construction worker determined to become the youngest president of the AFL-CIO. They have nothing in common (at least initially) except working for General Construction. Founded by Joanna's grandfather, General is the largest (and fastest growing) construction company in Massachusetts. Yes, Joanna and Alexander meet; and yes, they eventually fall in love.

Although inspired by my experiences as a non-binary person and a construction laborer, Swimming Backwards transcends the narrow intersection of gender identity and blue-collar work and speaks to all of us: It is a novel of hope and ambition, love and betrayal, family and acceptance, and self-fulfillment. It is a love story for the 21st century.