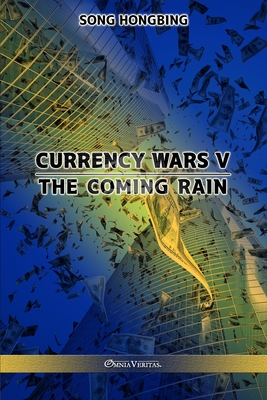 
Not On Our Shelves—Ships in 1-5 Days
(This book cannot be returned.)
People's ability to think is often paralyzed in the face of overwhelming information and a myriad of opinions. Critical data is drowned out by noise data, important details are confused by minutiae, deeper pathologies are confused by superficial pathologies, core reasoning is tied up in trivial logic, analysis loses its bearings and judgment goes astray. Ultimately, the illusion displaces the truth.This is particularly true in the economic sphere.
Five years after the end of the financial crisis in 2008, views on the future course of the world economy are still divided. Has the U.S. quantitative easing been effective or not? Is the global currency overshoot a blessing or a curse? Are financial markets becoming safer, or more dangerous? Has the economic recovery been steady or short-lived? In short, is the world gradually moving away from the last recession, or is it accelerating its slide to the next crisis?
All the activities that mankind has ever engaged in have always revolved around two most basic tasks, one of which is the creation of wealth and the other is the distribution of wealth, from which all other activities are derived. Whether creating wealth or distributing it, human greed has been the source of their ultimate energy since the beginning. The "good in greed" drives technological advances that save energy, reduce time, reduce intensity, and increase pleasure, resulting in a continuous increase in productivity and more prosperous wealth creation. However, the insatiable greed of greed can inspire trickery, speculation, fraud, quick gains and extravagance, which in turn stifle productivity progress, lead to a distorted distribution of wealth and reduce the economic vitality of society.