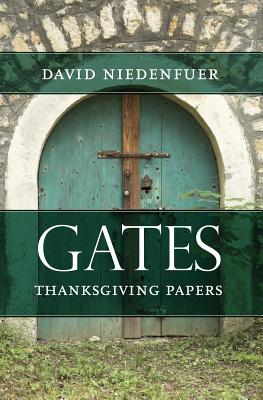 
Not On Our Shelves—Ships in 1-5 Days
(This book cannot be returned.)
If you desire a greater understanding of the unconditional love of God, then this is a must-read book. You are saved by grace and kept by a grace, which is apart from your performance. The glorious liberty we have received as Christians was won for us by a God who loved us enough to die in our place. His death and resurrection purchased for us this liberty and the eternal life He now offers. We must choose the truth and defend this liberty daily if we are to walk out the victory He gained on our behalf. The Word of God boldly proclaims these wonderful truths provided by a wonderfully good God. The Word of God tells us, as believers, that the kingdom of God resides in us. We've entered this kingdom by hearing and receiving the truth, and we defend these kingdom truths by allowing them access into our hearts and choosing to reject the lies of the enemy. The ancient Hebrews defended their cities with thick walls and fortified gates, which were the access points into their cities. They had to know who to allow in and who to keep out. The kingdom that resides in us as believers has gates as well, which must be guarded. Join author David Niedenfuer in this fascinating study of God's grace using the concept of "gates" as described in God's Word.
David Niedenfuer is a 2001 graduate of Christ for the Nations Institute located in Dallas, Texas. He and his wife, Nina, now reside in beautiful Colorado Springs, Colorado, where they attend Charis Christian Center; a grace-centered church. They have two wonderful, grown married children, Sarah (Allen) and Kevin (Jhordan), and four beautiful grandchildren; Aaron, Alayna, Serena and Maria.