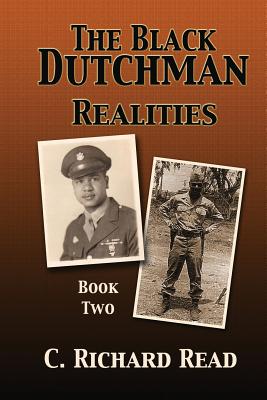 
Special Order—Subject to Availability
THE BLACK DUTCHMAN, REALITIES: BOOK TWO is the second book of the two-part series of The Black Dutchman. In this book, the black dutchman himself, grandson of the first character presented, speaks in first person, narrating what happened to him in the third generation of the strong survivors of the original tragedy. Richard Read's memoirs read almost as a fictional novel, but they will remain in the heart and mind long after the reader has finished. Read draws in his audience with anecdotes which focus on realities that leave a lasting impression.