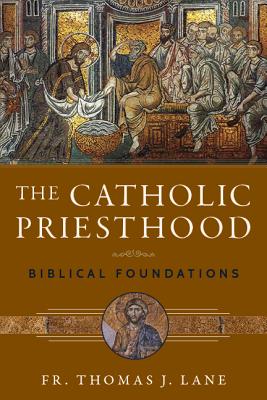 During the time of Jesus Christ, neither he nor his apostles would have had the term "priest" applied to their mission or identity. The priesthood was exclusive to the tribe of Levi and at that time was associated primarily with their sacrificial liturgies in the temple. But with Christ's death on the Cross, a new understanding of Christ as priest began to grow in light of his priestly self-sacrifice. The Catholic Priesthood: Biblical Foundations by Fr. Thomas Lane highlights the Scriptural evidence indicating that Christ's intention was to establish a New Covenant priesthood that he would share with his apostles and their successors.