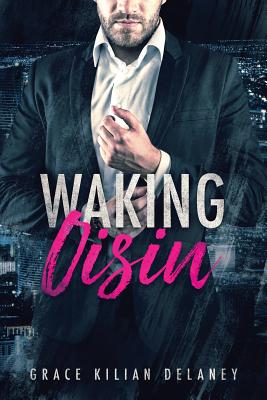 Oisin Harrison blames his fianc e's distrust for ruining their relationship. He blames his father for pushing him into law school. But more than all that, he blames himself for letting other people's expectations stop him from going after his dream. But dressing in drag with his best friend is the one thing Oisin refuses to compromise.

As Sin, he meets handsome Trenton Fisher, a man who appreciates Oisin's cross-dressing. Trent upends his world by doing things to his body no one ever has, making him want more than just one night together. That is, until Oisin discovers his hot hookup works at his father's law firm and is angling for a promotion.

To complicate things, Trent doesn't seem to recognize Oisin out of drag. Or does he?

Will Oisin and Trent's magnetic attraction grow to something deeper, or will it threaten to jeopardize their careers and futures?

Waking Oisin contains characters from Seven Minutes but can be read as a standalone.