Through the Inferno (Paperback) 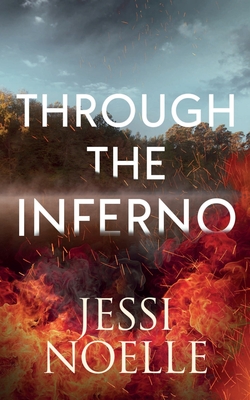 Through the Inferno (Paperback)

Firefighter Jason Merone was severely burned and injured when the building he and his best friend were in collapsed as they were rescuing a young child. Depressed and nearly inconsolable, it's not until his home care nurse, Zoe Calder, spots the telltale signs of severe depression and confronts him that Jason finds the will to live.

A few weeks later, Zoe is sexually assaulted by a man she meets through a dating app, and when he's caught and her transgender identity is revealed, Jason's transphobic mother makes sure she loses her job.

Jason and Zoe stay in touch, as they've built a close friendship, but when Zoe's home is torched, she runs for her life, leaving Jason feeling bereft from the loss of what he knows could be a lasting relationship. Jason learns that Zoe's troubles aren't over, and he must work to identify who's behind it all in time to save her.