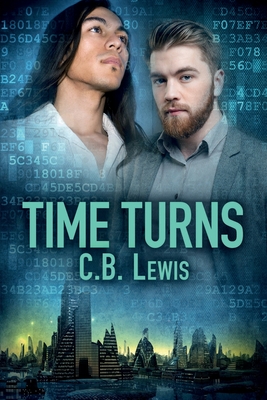 This is book number 4 in the Out of Time series.

As a consultant analyst for the most technologically advanced firms in the country, Danny Ferguson knows he's seen a lot of crazy stuff, but nothing comes close to his newest position at the Temporal Research Institute, the world's foremost time travel organisation.

The corrupted piece of code Ferguson found on the TRI's closed network is a serious concern for Lysander O'Donohue, the director of the TRI. Unable to trust his own people--any one of whom might be the source--he's forced to put all his trust in Danny to solve the mystery of the corrupt code and find the identity of the enemy within.

But when an unexpected temporal gate opens, a straightforward code analysis becomes something a lot more complicated.