The Fruit of the Spirit: The Path That Leads to Loving as Jesus Loved (Hardcover) 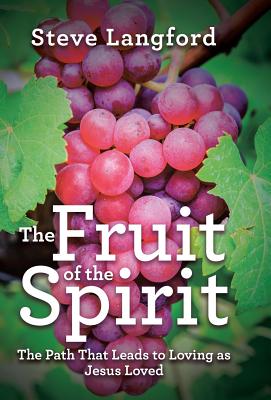 The Fruit of the Spirit: The Path That Leads to Loving as Jesus Loved (Hardcover)


Not On Our Shelves—Ships in 1-5 Days
(This book cannot be returned.)
Steve Langford-also known as Pastor Steve-has given his adult life to the study and teaching of scripture in the local church, and he has served as a pastor for over forty-five years, first as a Baptist minister and then as an ordained elder in the Central Texas Conference of the United Methodist Church. He has a bachelor's degree in biblical studies from Howard Payne University, and he received his master and doctor of divinity degrees from Southwestern Baptist Theological Seminary. Pastor Steve is married to Etta, his wife of forty-eight years, and they have three adult sons and four grandchildren.