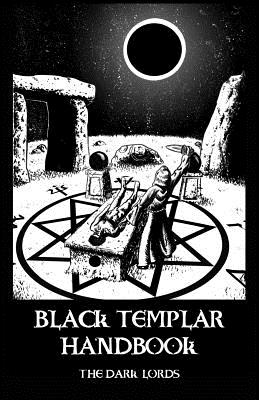 By The Dark Lords


Backordered
(This book cannot be returned.)
This book is written for those who wish to emulate the Dark Lords by constructing a Temple to their own power, the power of Vril and the glory of the Empire. It is based on the experiences of the Dark Lords in willing into existence the first Temple of its kind in this universe-the Black Temple-which is their nexus of power in this world. For they are on an inspired mission to bring a new order to this planet, and have authorized the release of this book to the public so their black magick may infect select souls and inspire them to build their own Temples of power. In this book, we will introduce many unfamiliar concepts-words, symbols, rituals, temples and metaphysical notions that will challenge your existing modes of thought. We have opened a portal to the Black Sun, through which we are bringing new ways of being to this world-new religion, new language, new magick, new aesthetics, new philosophy, and a whole new age of civilization. And the dark heart of this new civilization will be our Axis of Temples-Black Sun Temple, Temple of Demons, Temple of Vampires, Temple of Lam, Temple of the Shadow, etc.-that we describe herein. So read on, and learn of things which few in this age dare dream of: the unlimited power of Black Temples, the secrets of their construction, and the dark rites conducted there. Learn to speak the Black Tongue of our kind, and invoke dark forces from beyond. Learn to worship at an altar to your own power, the power of Vril and of the Dark Lords' Empire. There is no going back, nothing to lose, and no turning the Black Sun from the sky. Join our dark crusade if you dare; the Aeon of the Black Temples begins here The Dark Lords, Imperial Year 7, Month 3 (November, 2017)