The History of Cybercrime (Paperback) 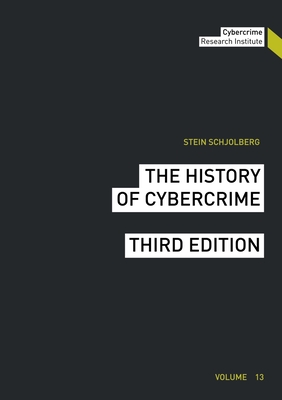 The History of Cybercrime (Paperback)


Not On Our Shelves—Ships in 1-5 Days
(This book cannot be returned.)
Stein Schjolberg was an extraordinary Court of Appeal Judge in Norway from 2010 until August 1, 2013, when he retired. He was appointed as a Judge in 1984 and as the Chief Judge of Moss Tingrett Court from 1994-2010. Until 1984 he served as a prosecutor and Assistant Commissioner of Police in Oslo. Judge Schjolberg is an international expert on cybercrime, and one of the founders of the global harmonization on computer crime legislation. He was a Fulbright-Hays Scholar at Stanford Research Institute (SRI International) in 1981-1982. In cooperation with INTERPOL he organized the First INTERPOL Training Seminar for Investigators of Computer Crime in Paris, 1981. Judge Schjolberg has served as an expert on cybercrime for several international institutions.