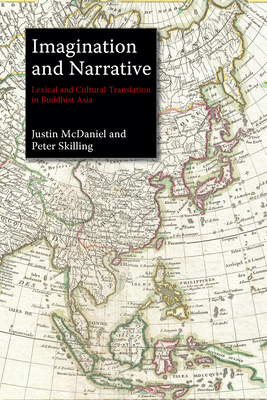 The diffusion of religious thought in Buddhist Asia has been marked by new modes of expression. Sometimes this has meant textual translation, as highlighted in chapters about Chinese and Japanese Buddhist texts or the analysis of manuscripts in northern Thailand. In other cases it has been cultural translation, such as local adaptations of jataka tales, legal concepts developed out of Theravada Buddhist teachings, or localization of art, inscriptions, and other material culture. Additional chapters study other types of engagement: the encounter of East and West in British geographical and anthropological exploration of Burma, and the place of Brahmanism in early Buddhist thought as expressed through the jatakas.

Together these contributions recognize that beyond being isolated by sectarian divisions, disparate Buddhist traditions have flourished through their simultaneity.

Peter Skilling is professor at the Ecole francaise d' Extreme-Orient in Bangkok. Justin Thomas McDaniel is professor of religious studies at the University of Pennsylvania.