Women in Jainism: A Case Study of Gujarat Inscriptions (Hardcover) 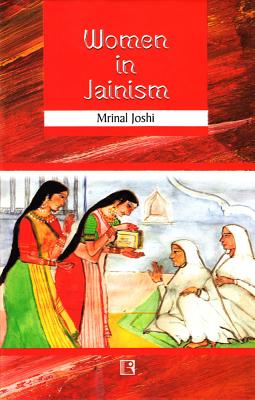 Women in Jainism: A Case Study of Gujarat Inscriptions (Hardcover)


Special Order—Subject to Availability
Jainism, like other religions, was a patriarchal religion. However, it adopted a liberal attitude towards women in certain respects. But, did it practice what it preached? This book addresses the issue by focusing on the Jaina women of Gujarat in India. This epigraphical study examines, from an Indian perspective, Jaina women's world-view, from their own sources, namely women's inscriptions belonging to second millennium. The book also looks at the modifications taking place in the patriarchal ideals.