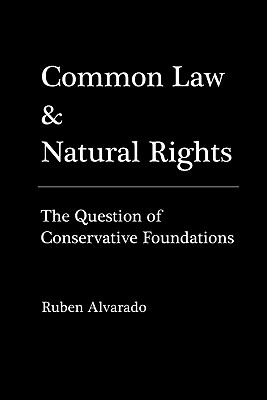 
Not On Our Shelves—Ships in 1-5 Days
(This book cannot be returned.)
Common law is explored as the alternative to natural rights as a means of restricting state power. The separation of powers is weighed in the balance and found wanting as a brake on state power. The underlying root of this inability is discovered in the philosophy of natural rights. Natural rights gave birth to the separation of powers, but neither the former nor the latter has been able to restrain government. This failure is highlighted in detail, and the alternative means to the same end, the common law, is brought to the fore.