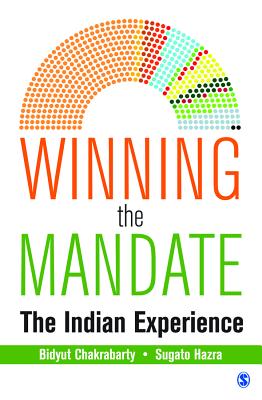 This book captures how electioneering has changed over the years and how media and marketing have assumed more significance than party manifestos.

On 16th May 2014, India witnessed the result of an intense political campaign. Those who were vanquished felt that this was due to the success of a marketing blitzkrieg, which actually pollutes a democracy. Again, for those who supported the eventual winner--the Narendra Modi-led BJP--it was a great victory.

Viewed either way, India's national election for the 16th Lok Sabha in 2014 will remain a landmark in the annals of political campaigns. The work is thus a study of campaign strategies, how they are framed, the role of local actors and to what extent individuals rule over ideologies and vice versa.

An important contribution to the study of India's 2014 General Elections.