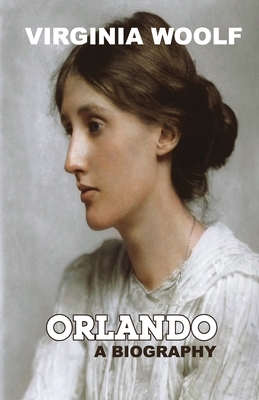 HarperCollins is proud to present its new range of best-loved, essential classics.

'Orlando had become a woman - there is no denying it. But in every other respect, Orlando remained precisely as he had been. The change of sex, though it altered their future, did nothing whatever to alter their identity.'

A satirical romp that spans over three hundred years of history, Woolf's fantastical biography was decades ahead of its time.

Virginia Woolf was an English novelist, essayist, short-story writer, publisher, critic and member of the Bloomsbury group, as well as being regarded as both a hugely significant modernist and feminist figure. Her most famous works include 'Mrs Dalloway', 'To the Lighthouse' and 'A Room of One's Own'.