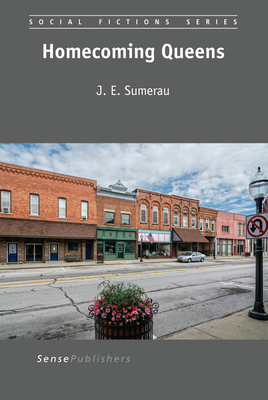 This is book number 26 in the Social Fictions series.

It's hard for me to keep a straight face at the thought of living in a place called Queens with my husband and former homecoming queen wife," Jackson thinks when his spouses inform him of their desire to move back to their hometown following the death of a parent. In Homecoming Queens, this decision sets in motion events that will dramatically transform the three spouses, their understanding of the past, and the town itself. As Jackson Garner leaves Tampa, he introduces us to Queens, a small town in Georgia situated between Atlanta and Augusta. In Queens, Jackson, Crystal and Lee encounter supportive regulars at the diner they take over from Crystal's father as well as hostile locals who find bisexuality, polyamory, and other "alternative" lifestyles unsavory. They also confront the traumatic event that led Crystal and Lee to leave town after high school.