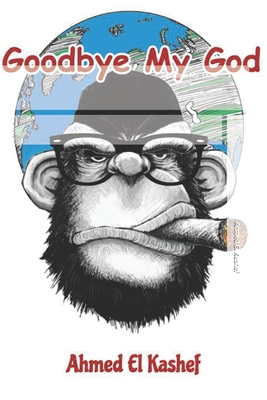 
Not On Our Shelves—Ships in 1-5 Days
(This book cannot be returned.)
No one can imagine the atheists' suffering in Islamic countries. As an Egyptian citizen, I have firsthand knowledge of the official and unofficial Islamic inquisition against atheists. When I decided to get rid of my inhered religion, I suffered a lot because I could not share any of my anti-religious opinions with anyone, even my family and my friends. In the event that I declare any idea of secularism or criticise Islam, I will be considered as if I am a Satan follower whose mind has been deviated from the way of God. Then I will be murdered by Salafi groups or be accused of blasphemy.
Mutual benefits between political and religious authorities in religious countries have prevented the government from protecting atheists from Islamic terrorism and giving them their rights in life. Therefore, this book could be considered as my tomb.
Book chapters: