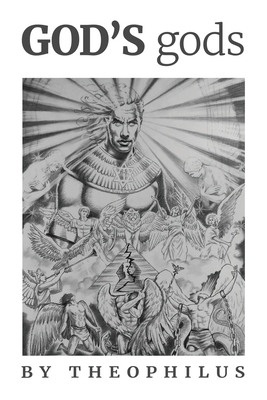 
Not On Our Shelves—Ships in 1-5 Days
(This book cannot be returned.)
Increasingly in our modern society humanity has almost lost its sense of reverence and respect for the Sacred. God's name is abused as an explicative The name of Jesus (Who died to redeem all who believe on His Holy Name) is used as a curse word Some don't believe in any deity Interestingly some declare themselves to be Gods, so no wonder the Bible predicts a man will arise to declare himself to be something greater than God (II Thessalonians 2:3-4) GOD's gods is my attempt to share what God's word teaches on the subject. Although Jesus' statements regarding His title as "Son of God" were considered as "hard sayings" (meaning difficult to understand or to accept), scripture taken as a whole brings the subject into an understandable perspective. Simply put, God's gods are children of God.